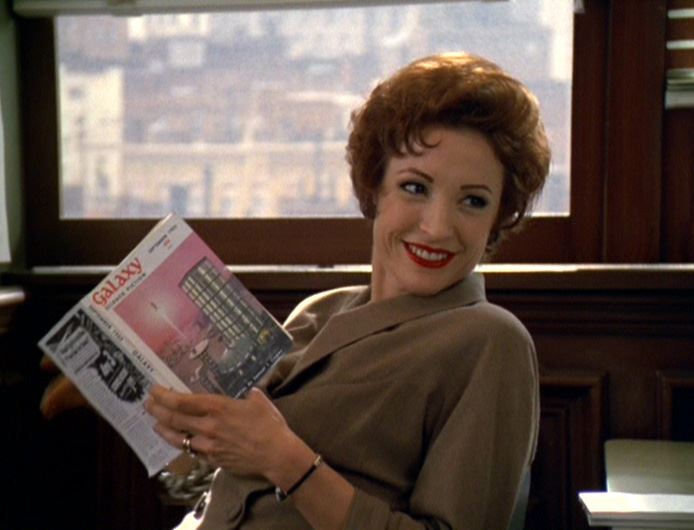 This prop book was featured in the Deep Space Nine episode “Far Beyond the Stars“. The episode was nominated for three Emmy awards and is often cited as one of the favorite episodes of several cast members.

This book was obtained from a production crew member. The cover is affixed over a Nickelodeon book (The Secret World of Alex Mack) and was designed by the Okuda’s and Doug Drexler.